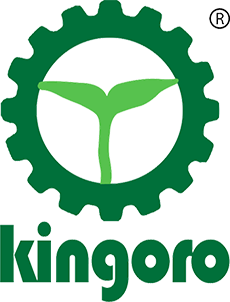 Various biomass pellet production lines of our company have been installed over 50 Countries. For more details, click here.

About the blockage of the rice husk granulator mold

What should I do if the mold of the rice husk granulator is blocked?

In the production of rice husk granulator, it is a common problem that the mold is blocked, especially after replacing the new mold, in addition to the lack of manufacturing smoothness, there are many reasons why the new mold will not be able to produce granules.

For example, the mold has been put on hold for a long time after purchase, and the surface of the mold hole is rusted; the thickness of the raw material does not match the mold hole; of course, it also includes the blockage of the mold due to unskilled operation and other reasons.

The new die hole of the rice husk granulator has undergone a certain finishing process before leaving the factory, and the roughness is low, but oil is needed to achieve the highest output. If it has been ground with oil (sawdust, fine sand, and waste oil in a ratio of 4:4:2, and the new mold is ground for 20-30 minutes) before leaving the factory, the grinding time can be appropriately reduced or Direct production.

Trial operation is generally carried out with oily feed first, and after confirming that all the die holes of the die are pelleted (the pelleting hole should reach more than 95%), then mix the material with greater friction to press and circulate repeatedly until the holes are milled. Light.

When the new mold is blocked, or the mold has not been used for a long time, the particles cannot be produced after reuse. The general method is to drill out the material with a drill or punch it out with an iron nail. 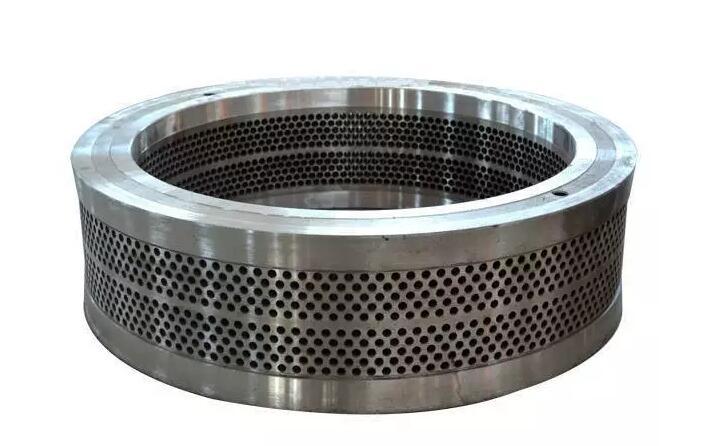 However, the mold hole below 2.5 is not so easy to deal with. There are many unfavorable factors in punching holes with a pistol drill. In this case, oil-boiled stamping molds can be used.

The specific method is: use an iron oil pan, put waste oil, and then put the blocking mold into the oil; then heat the bottom of the oil pan until the material in the mold hole has a cracking sound, then it can be taken out. Press the mold, re-install after cooling; after adjustment, start processing according to the original operation method, so that the material that originally blocked the mold hole can be quickly removed, and the original smoothness of the mold will not be damaged.

Generally speaking, the use of new die parts for pellet plants should be purchased from professional manufacturers, which is of great benefit to users.

Some users do not buy ring die accessories from professional rice husk granulator manufacturers, process them by themselves or solve them in the local market. The quality of these stampers is poor, the machining process is incomplete, and the surface hardness and geometric accuracy cannot be guaranteed. The use of these irregular stamping dies has a great impact on the main drive of the pellet machine itself, which is easy to cause damage to the transmission parts, increase of failures, and increase the maintenance cost of the whole machine, which is more than the loss. 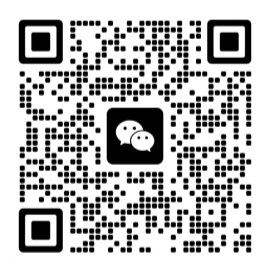